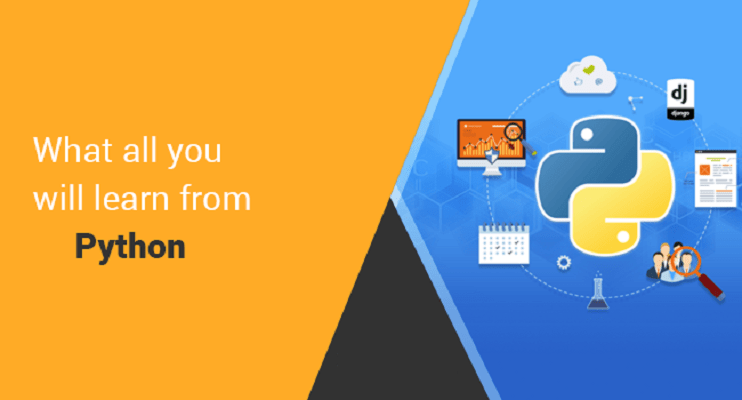 Here’s presenting a list of few Reasons for learning Python.

Python is Simple and is Very Easy to Learn:
Python has a clear syntax that makes it easy to learn. The learning formula followed over here is easier than any other programming language such as Java or C++.

Python is used for Scripting and Automation:
Python can also be used as a Scripting language where the code is written in the format of the scripts and then the result gets executed. So through automation, certain tasks can be automated in a program.

Python is used in building Computer Graphics:
Python is mainly used in many offline as well as in many online projects to build various Graphical User Interfaces. It even uses other Python GUIs, to provide easier ways to create several applications.

Python is Used in Data Science:
Python is quite useful for a data scientist. It supports frameworks like Django, Pyramid, etc. Even the most popular websites like Mozilla and Spotify are also powered by Python frameworks. Python even deals with tabular as well as statistical data, to visualize popular libraries.

Python is an open-source and that is why it is popular and supports a massive community of programmers. 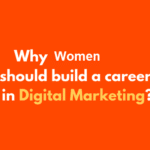 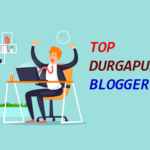 Programming language like Python, one of the most popular and demanding programming...