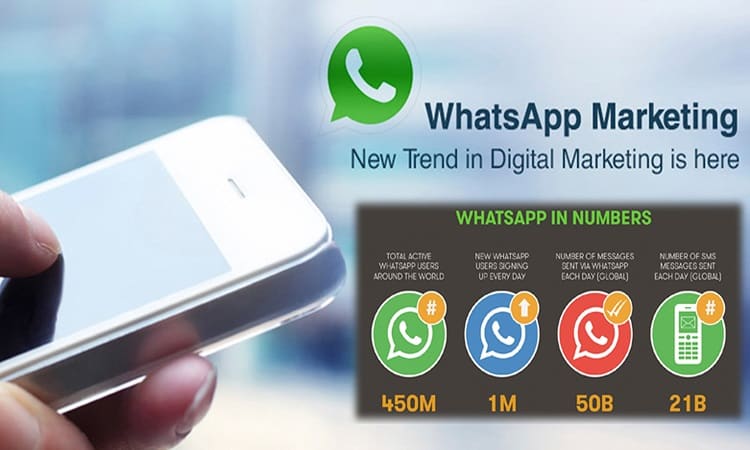 Can you imagine a life without WhatsApp in today’s age?
The majority answer will be no as WhatsApp and such other social media are inseparably integrated with our lives. Around August 2018 Facebook became one of the biggest advertising platforms with the help of target advertising. A large number of irrelevant or relevant ads (ideally customized to our needs) from various businesses kept pushing their way into our feed not only on Facebook but also Instagram and Messenger by collecting our related data. This has been an extremely profitable feature for the three companies as well as the brands and businesses advertising through them. Facebook made a profit of 26.2 billion dollars through its advertising tools alone. After massive turnouts like it are quite probable that WhatsApp might also follow its footsteps. It has more than 1 billion daily active users so making it an advertisement platform will obviously be very lucrative.

WhatsApp has already become a very convenient advertising platform for smaller developing businesses to advertise their products especially after the addition of large WhatsApp groups and WhatsApp statuses and it will be even more beneficial if it becomes an advertisement platform. There have been some serious strategies of advertising under testing: ads might pop up in the between statuses like in Instagram or users can directly open up a chat with businesses like having a conversation or they launch a completely separate proper WhatsApp Business API for business accounts. All these strategies are currently under testing in a closed group until successful.

It is actually very ironical because WhatsApp, in the beginning, was the only social media platform that was completely anti-advertising but it is an innovative digital marketing strategy.
According to DeFazio, CEO of SocialBaker and Yuval Ben Itzhak, there have been mixed reviews about this impending new initiative users might feel it be too intrusive and invasive of their privacy and turn averse to it but on the otherhand, it might attract more people like it did in the case of Facebook. There is also another side-effect of users being troubled by the limitless and consistent persuasion by ads.

WhatsApp was originally developed for easy & simple transferring and sharing of messages, photos, videos, documents, and other information. Its objective was to reduce the distance among people but now by it being turned into advertising platform businesses and brands can reach a more specific audience and in turn provide them with more of customized convenient service. That is why everything is under scientific testing now in a closed group to properly work out this whole initiative. 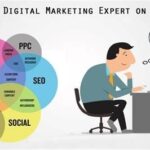 Can you imagine a life without WhatsApp in today’s age? The majority answer will be no...