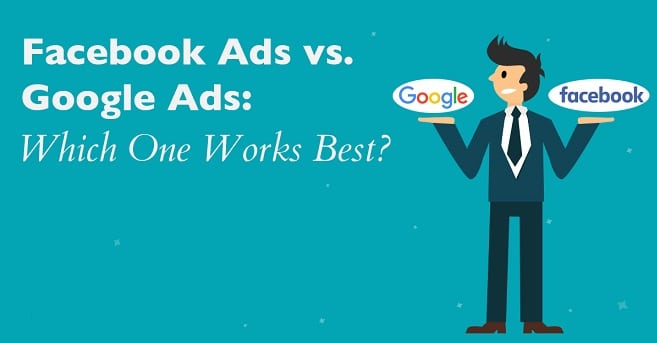 Facebook, a social media networking platform with 2.3 billion users worldwide, offers the ability to advertise with pay-per-click ads. These ads are created using the Facebook Ad Manager platform and are displayed to the targeted audience, whereas Google is primarily known as a search engine that gives the ability to advertise with pay-per-click ads. Google Ads appear at the top of search results, they appear based on the keywords searched by the user.

In Facebook, viewers are Passive and aren’t actively looking for a specific product or brand; they are targeted based on their interests and the demographic information, whereas, in Google, users are more active and prefers to search for a particular product or brand which they would like to buy.

Ad creation within Facebook is relatively easy as compared to Google. However, in Google, Ads are built using Google Ad Manager., which is not very easy to use. Still, advertisers can quickly build a text-based ad by creating Campaigns, Ad Sets, and individual Ads with a headline and description.

When crafted carefully and targeted expertly, Facebook ads can capture the user’s interests that increase both brand awareness and even generates sales.

It takes more time to convert Facebook leads to customers as they are not actively seeking your product or service, whereas in case of Google, Businesses that boast uncomplicated services with clear use, benefit mostly from Google Ads; it is easier to capture keywords searched and this encourages users to click and buy using simple, actionable language. 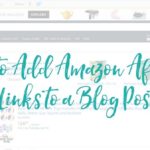 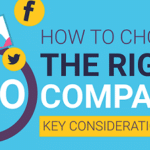 In the last couple of years, the demand of E-Commerce site has grown...

The main purpose to use Facebook pixel code is to collect data from your ad campaign....